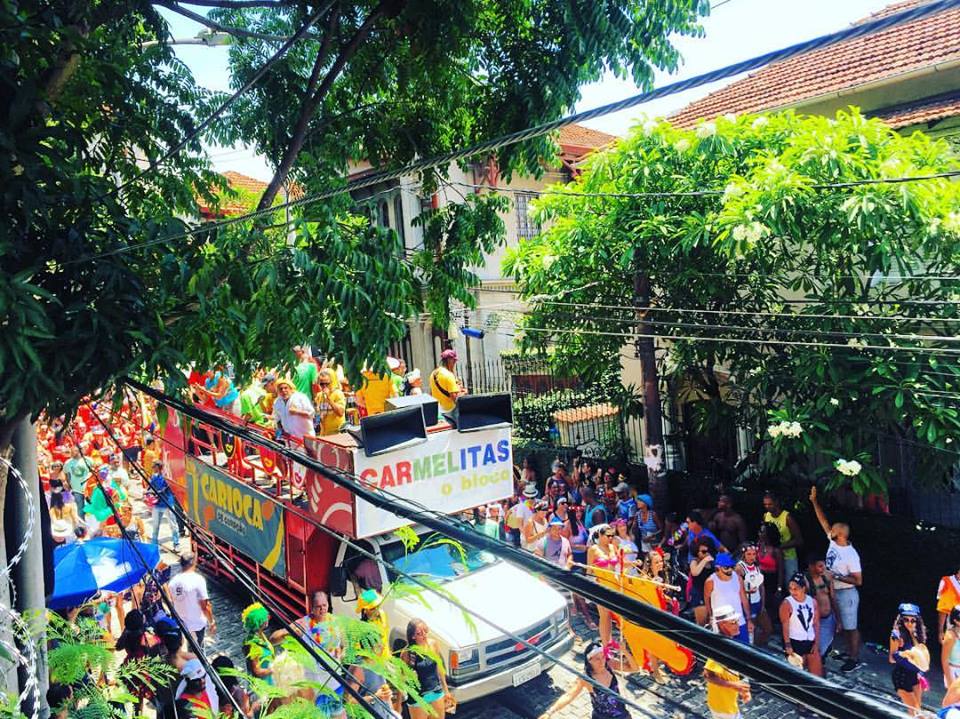 A heart-warming relief when most locals seem to have their ‘I hate Mondays’ faces on till Friday.

Once the ‘Marvellous City’, now ‘Hell De Janeiro’ according to some, it’s not surprising. The state is in so much debt that workers aren’t being paid enough (if at all in sometimes) and pensions have been put on hold until… In a country of approx. 200 million where the majority earn less than the minimum wage (roughly £200), that’s brutal.

The changes have been fascinating to see:

So coming back to Rio for carnival was lovely: People of all ages, the rich and the incredibly poor

Women, gay men and transsexuals twerking in unison, at any given opportunity. Strangers united in their sheer love for dancing and ability to isolate their bums, or “bundas”, from the rest of their bodies. Pop pop popping. Us tourists looking on in sheer awe, yes we’ll be practising those moves in the mirror later…

But it wouldn’t be Rio carnival without the samba bands. Trucks with MCs and singers wiggle the enthusiastic musicians and partygoers through the streets. Percussion twinkling and tapping, booming and bashing, together we’re chanting, gawping with euphoria, tingling, high on sound, high on our collective thinking – “wow, isn’t life beautiful?!”